Last summer, a little less than a year ago, now, a man that we had grown up with committed suicide.

It was apparently a very gruesome sight, which had been described to me in vivid detail.

I’ve mostly put it out of my mind, but it felt like there was so much that kept reminding me what had happened.

I’ve been cleaning a house for six weeks. This house is across the street from two houses I grew up in. One of those houses, Ray lived in too. It hurts every time I look at the house.

I know I can’t change anything, or do anything different. I know exactly what type of abuses this young man suffered at the hands of his step father; the same abuse all his siblings suffered at their step father’s hands.

We reported the step father. We offered shelter to the neighboring kids as much as we could.

But he was still such a happy go lucky seeming child. I remember him raving about starfox and playing that game over and over. I remember so many things, including every time I waited on him at Rite Aid, and never told him a thing; just waited on him like he was everyone else.

He was my brother’s best friend growing up. Then, puberty hit, and they ended up hating the other because of one abusive girlfriend.

I know I can’t change anything. I know it was a combination of circumstances, his biological father’s death from cancer, his mother’s diagnosis of cancer, probably a lot of other things too.

That doesn’t mean that every time I see that green house, it doesn’t make me think of him, youthful, and carefree, playing N64 with his little brother.

I just wish the way I remembered him was more of the truth. 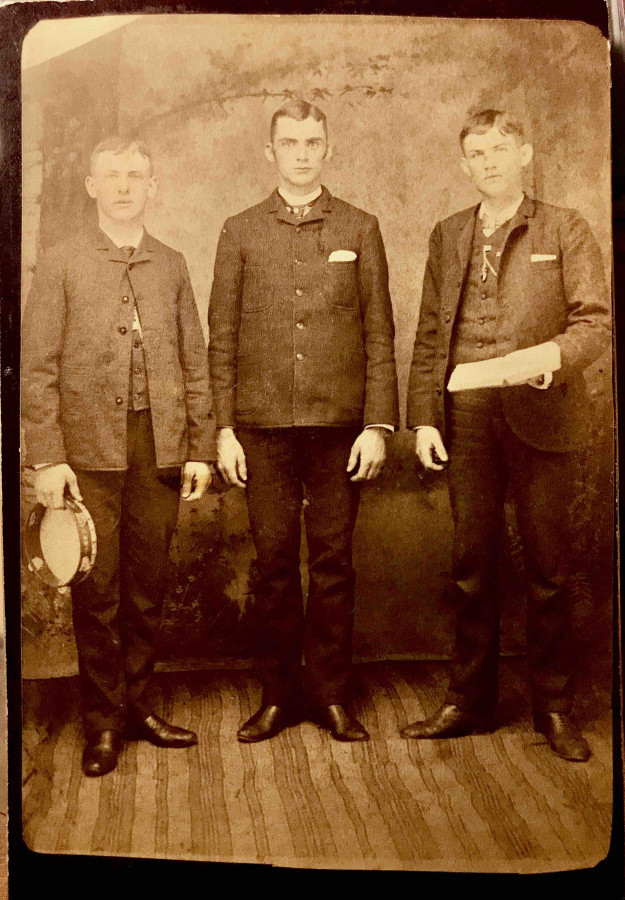