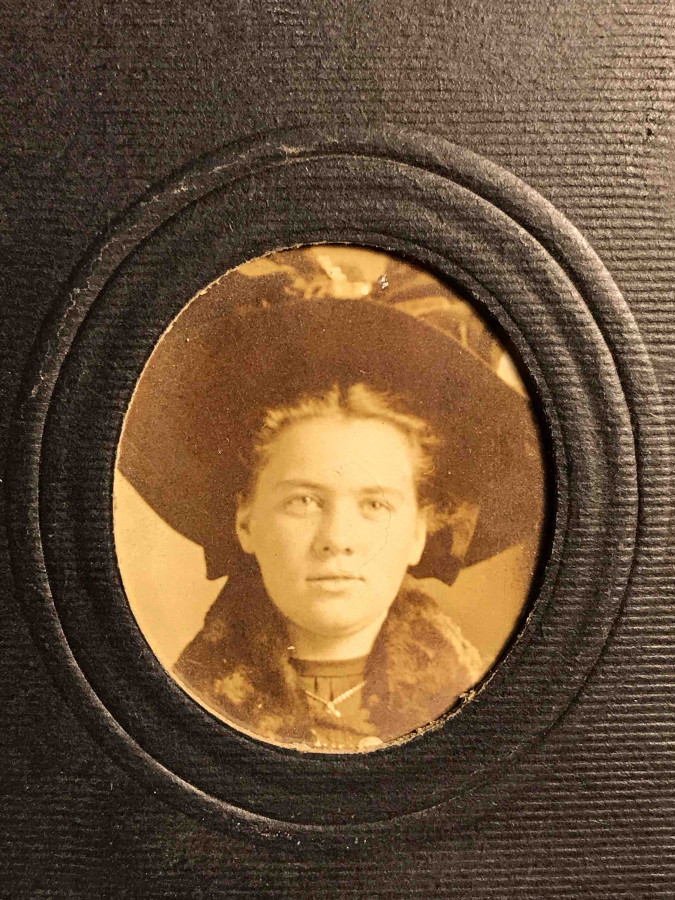 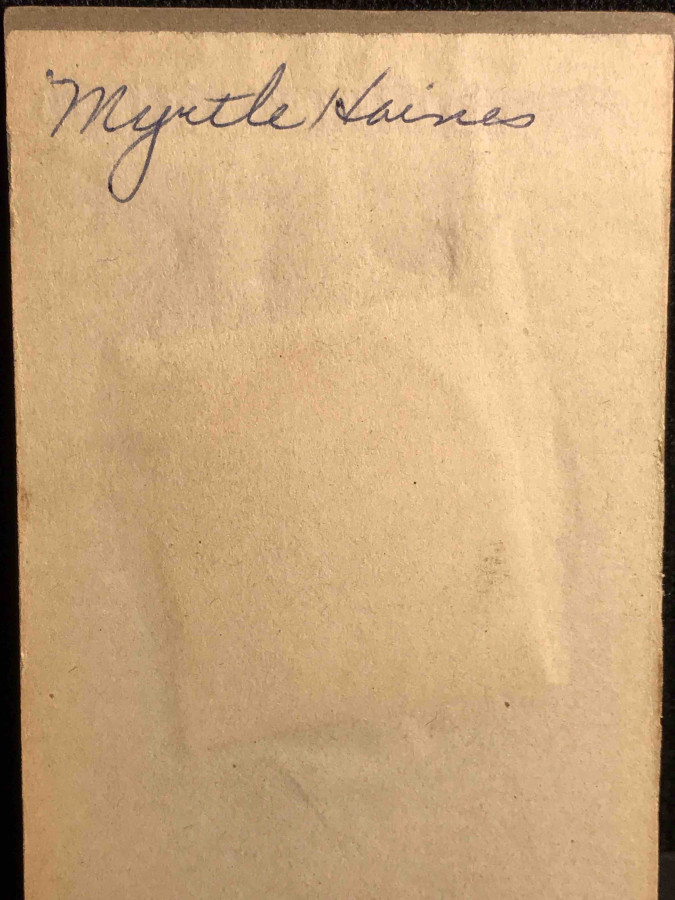 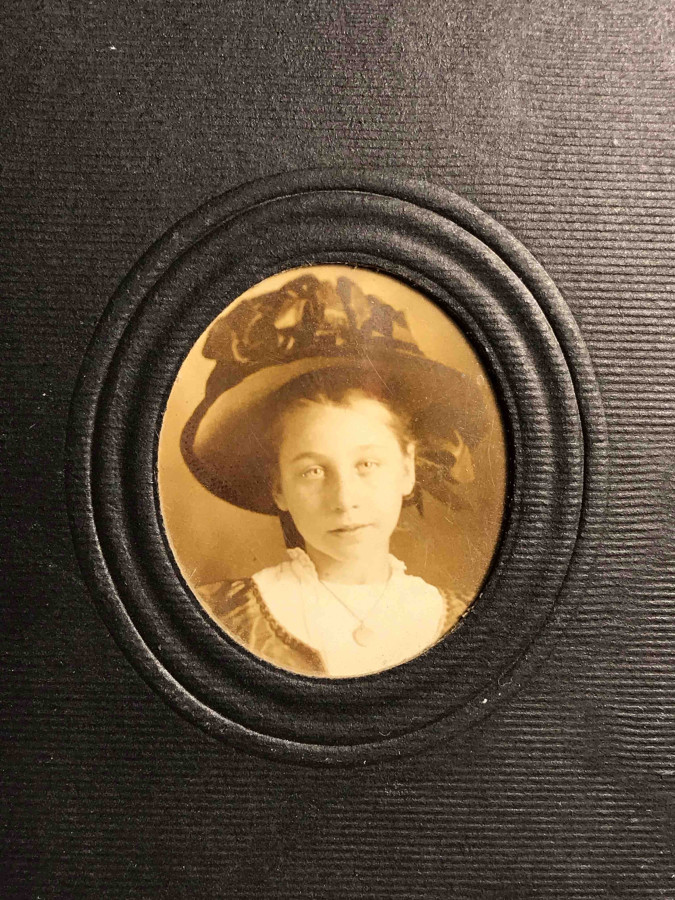 The Hillsville fair was a fairly unique experience.

I carried Gaius around with me, the entire time; he refused to walk.

I understand why; the whole fair was along one of the few main roads in Floyd County. The later it got, the more trafficked the road was. You could tell it was a main road because of all the diesel trucks and tractor trailers that used the road.

The fair was fine when we arrived. It was still early enough that the ground was covered in dew, and there was a light mist about the air. As early as we arrived, there was already no parking; though I imagine that was due to the incredible number of vendors, as we were the only viewers present for a number of hours.

The later the day got, the higher the sun rose. Luckily I had slathered myself in sunscreen, since sun is my natural worst arch-villain. Gaius didn’t seem to fuss much about the sun, but the nicer out it got, the thicker the crowds.

I’m pretty avoidant, so the crowds weren’t cool for me, either.

They were vendors selling fair food; deep fried crocodile, deep fried snickers, deep fried Oreos... anything and everything you could deep fry. The vendors were also selling bottled water at astronomical prices, so I was glad we had brought our own.

We are planning to go back, this year. I won’t bring the cat, but I will bring a bag to carry stuff in.

There was no rhyme or reason to the booths; random junk, guns, t-shirts & apparel, vintage metal signs, knock off brand grocery products.

It was a salvager’s paradise, and we missed over 50 % of the fair.

I was surprised, though, by the sheer number of different vendors and wholly different products. But, in reality, we bought very little. I did get my old photos, whereas Ben bought his mini figures. We got two figures for Gaius, since he was so welled behaved; a carrot and a rocket.

The carrot is his favorite, and a year later, he still carries it around and bats it.

I was fairly surprised at how friendly and welcoming the people were , in general, as well as of Gaius. There were so many comments on how big and beautiful he was, how exquisite his coat was, and how soft he was.

The comments were nice to hear, but I didn’t need all that attention, and certainly not all that touching.

I am on the fence about going this year; on one end, I got an amazing deal on photos. On the other end, I only found one booth with photos, and nothing else remotely of interest.

Aside from that, the crowds were very discouraging. Crowds are a big deal to me. My anxiety and hackles go up, and I am immediately defensive. It will usually take me hours to calm down.

The photos I selected today, were photos from the large collection of photos I bought from the Hillsville fair. I picked them together because I thought by the same person, but when I looked at the back, they both different names; Myrtle Haines, & Mary Wible.